This only registered blacksmith in the County of Zagreb made a spectacular turn in a daily hardworking business by deciding to devote himself to minting - olives.

He says that, two years ago, he had made the first two-dimensional metal olive for a joint exhibition in Zaprešić with the academic painter Darko Škoda, and after selling it immediately, he received the necessary courage to leave the minting of fences and to devote himself to the minting of olives. Probably many people will ask themselves what some man from Zagorje has with the olives, but this symbol of longevity, richness and immortality intrigued him to such an extent that he decided to perpetuate this symbol in metal. 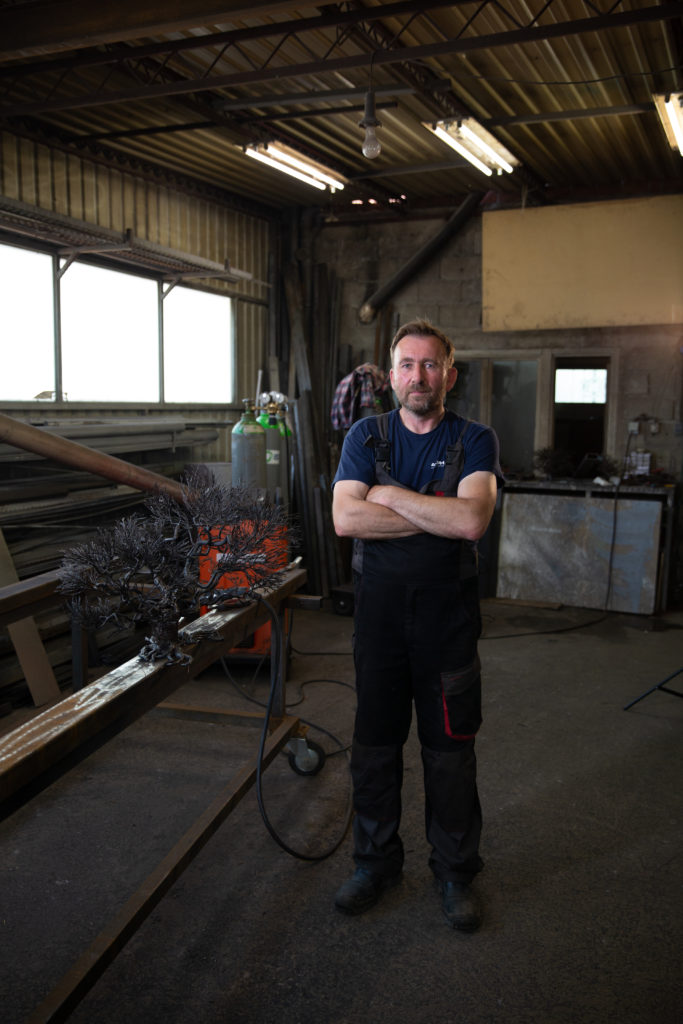 “So far, I have made twenty metal olives. One has travelled to America, another is in on its way to Japan, and many are in the interior of prominent Croatian people“, says Leonardo Haramina. “To sculpt a metal olive tree, usually it takes 150 to 300 hours of manual work. I first make the tree, then branches and finally leaves.” 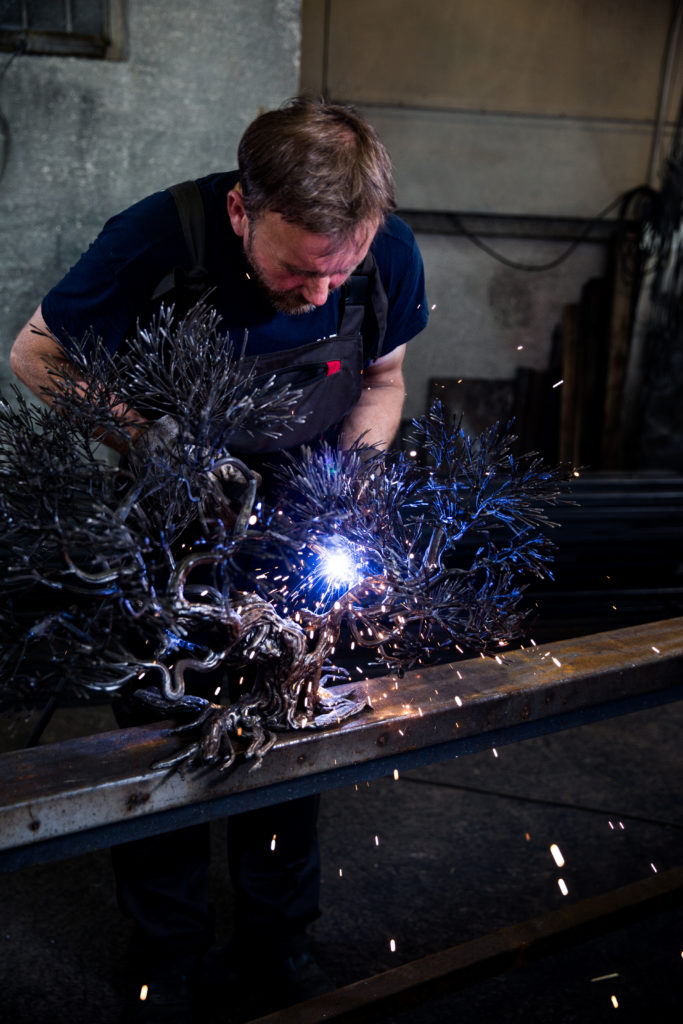 “I’ve been researching for a long time to find something similar in the world, but I’ve never found anything similar to my metal olive trees”, Leonardo says, adding that he still elaborates the plan for selling his works, but believes in the success of a credible replica of the adorable symbol of peace and wisdom. 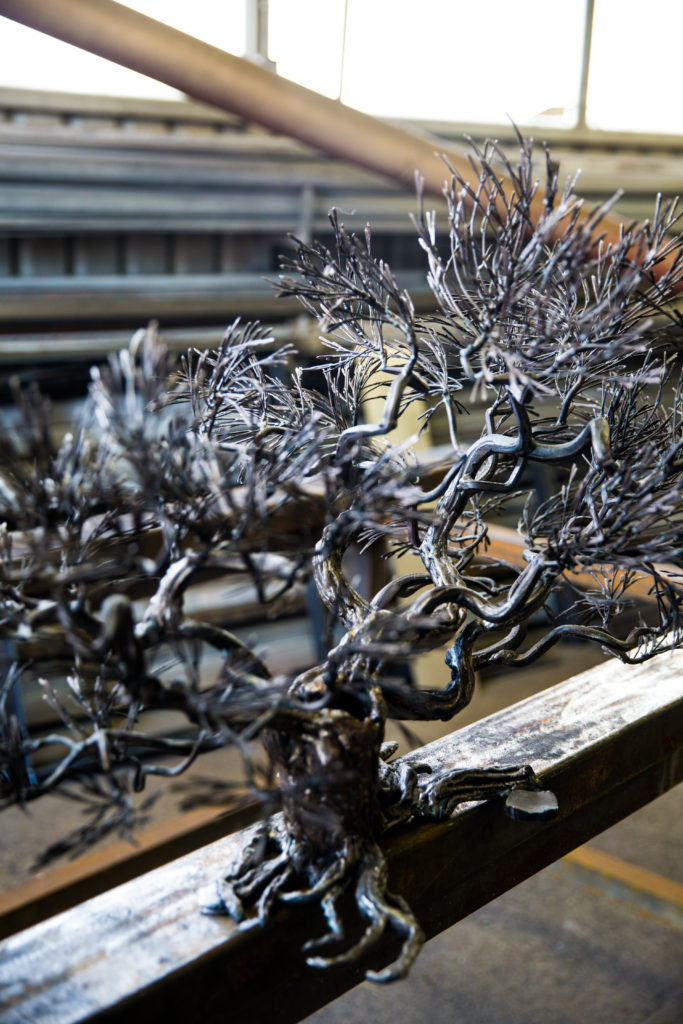 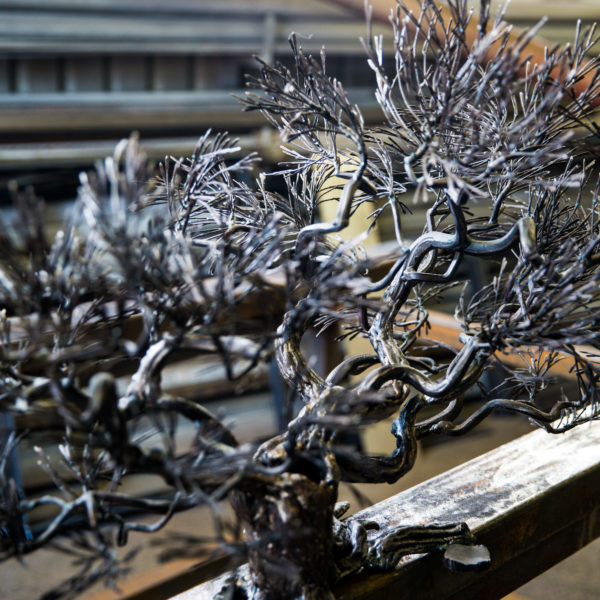 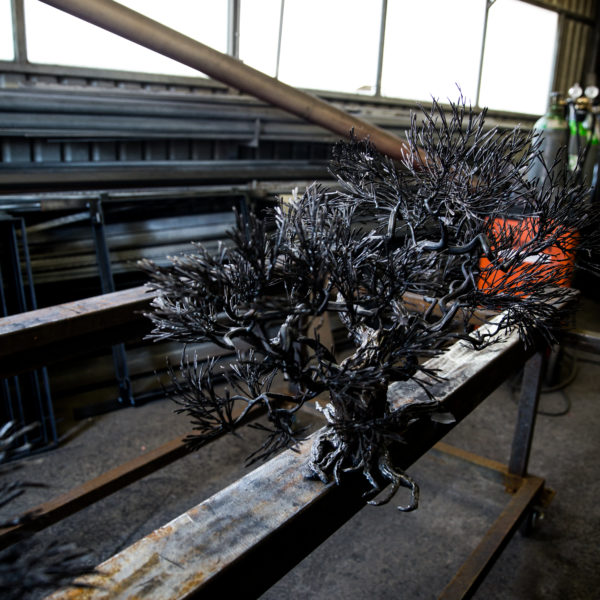 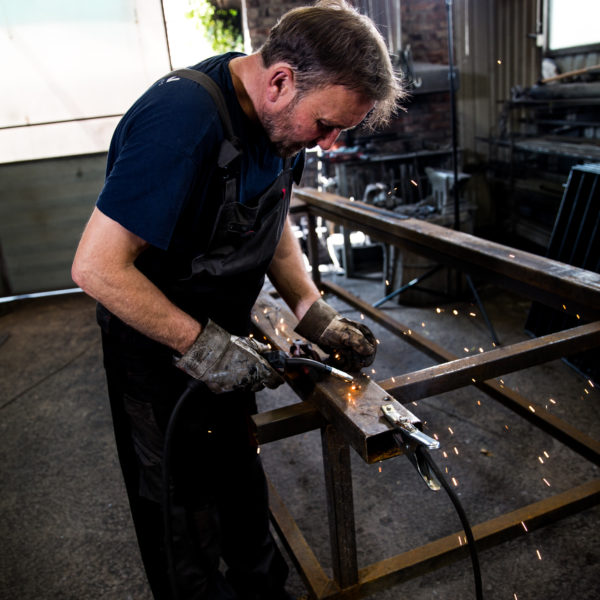 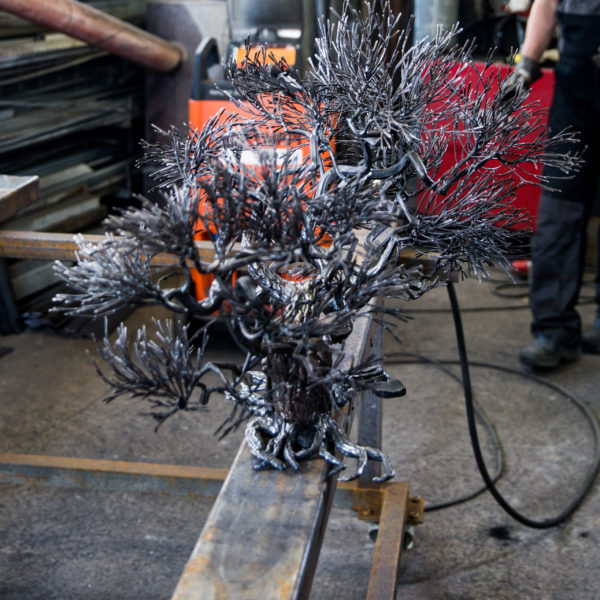 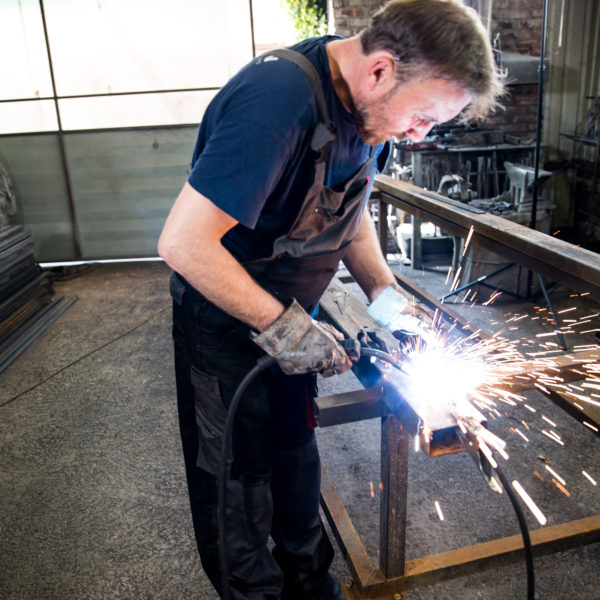 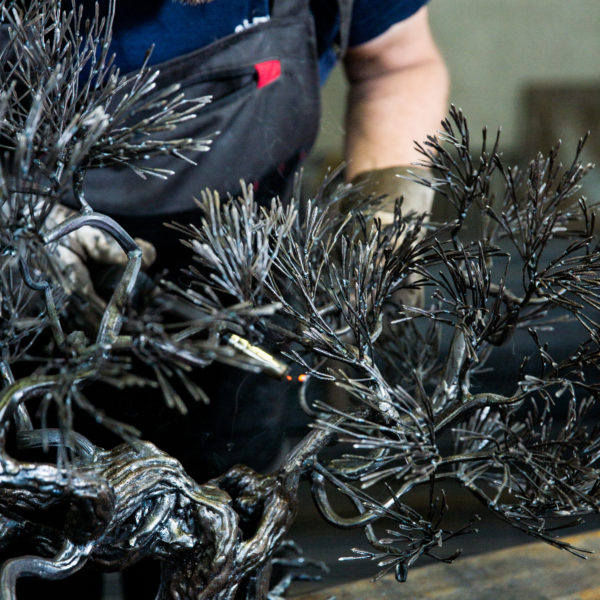 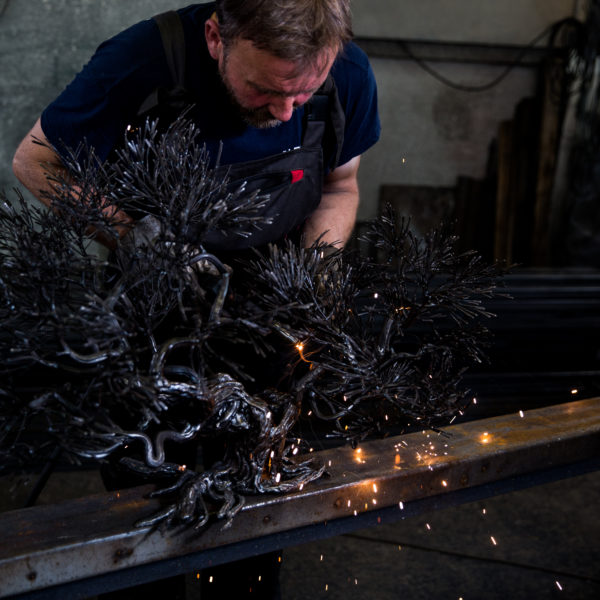 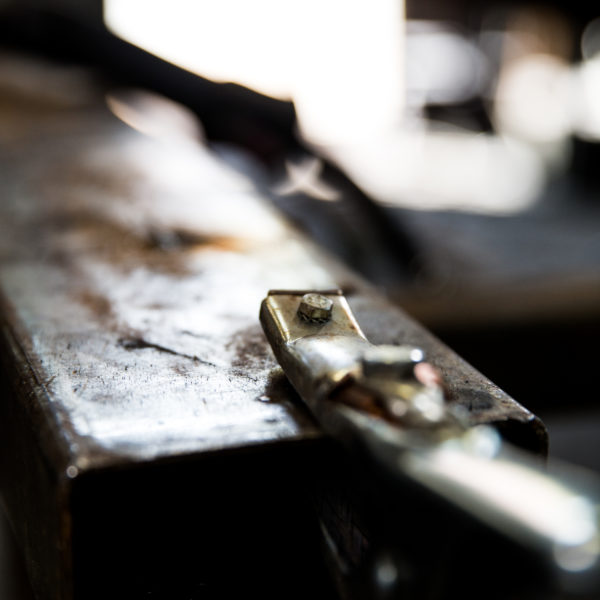 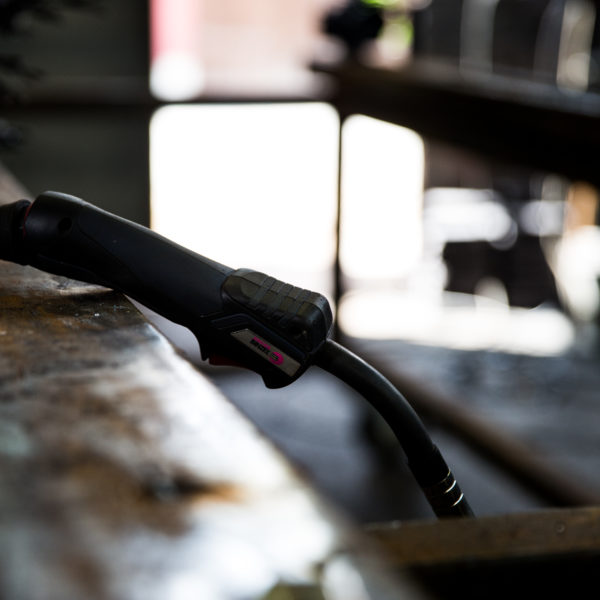 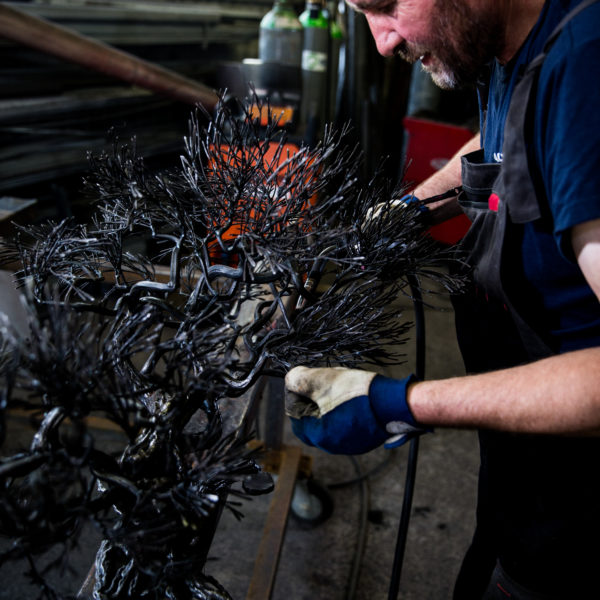 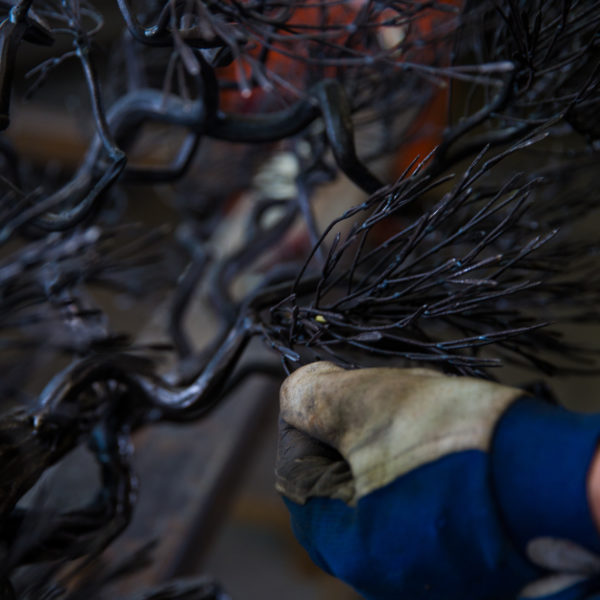 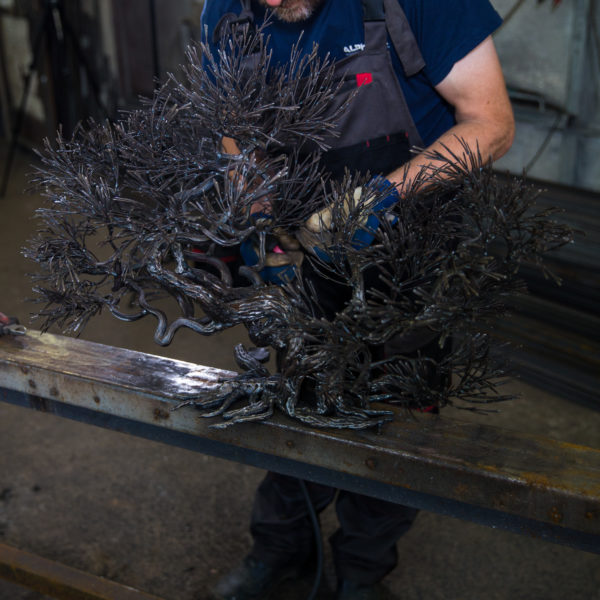 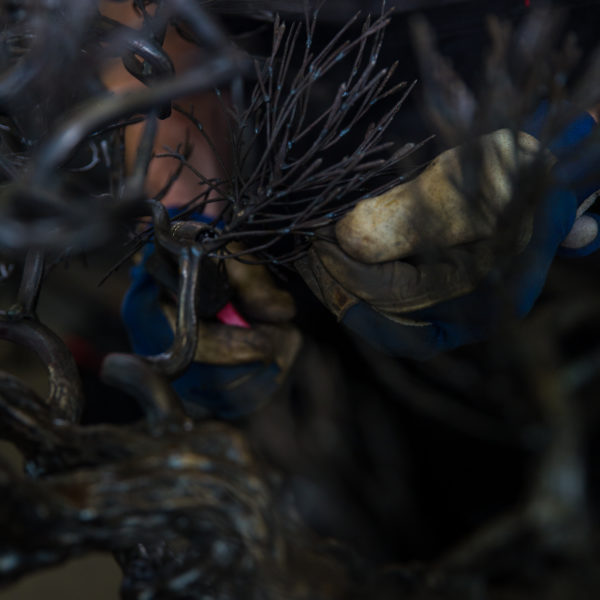 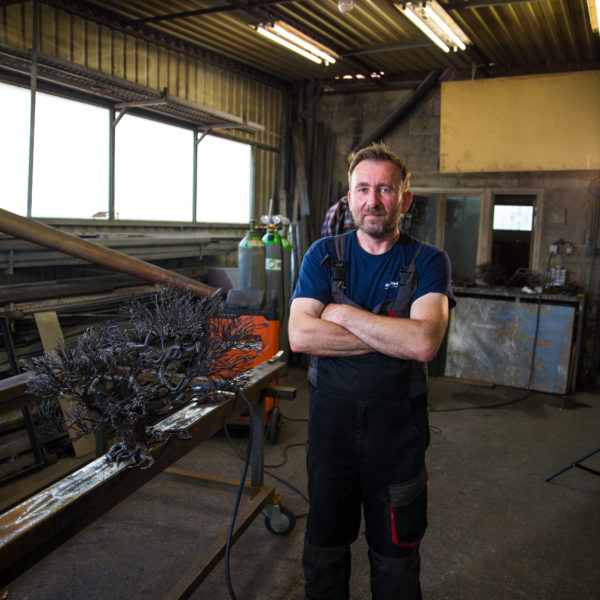