The sweet factory Fantasia has been around since 1962, while Štefica Blaženić and her husband Željko took over the business in 2007. With the aim of enhancing their craft, they continued making only a few types of lollipops, jelly beans and candied apples. In addition to old traditional kinds, they’ve introduced new, modern products.

Their craft is based on making candy such as lollipops, silk candy and packed cotton candy. Moreover, they organise all kinds of events where clients promote their products or services using pop corn, cotton candy, branded lollipops, sweets and candies apples. Their two younger daughters Matea and Nicole are in charge of events as they want the earn money for a trip around the world. “My husband and I encourage it because they always do a fantastic job and the feedback from our clients is extremely positive. Even though production is a priority, we’ll never turn down an opportunity to work and make money”, Štefica tells us.

“Our only son Simon is the youngest in the family and he likes helping out during school holidays. He’s rather busy attending elementary and music schools so he doesn’t have the time help us out during the week, though he says he’d really love to”, she says pointing out that the entire family has a role in their sweet factory.

Apart from family members, they have four employees who love working just like the Blaženić family because, as they put it, every day is packed with adventures. 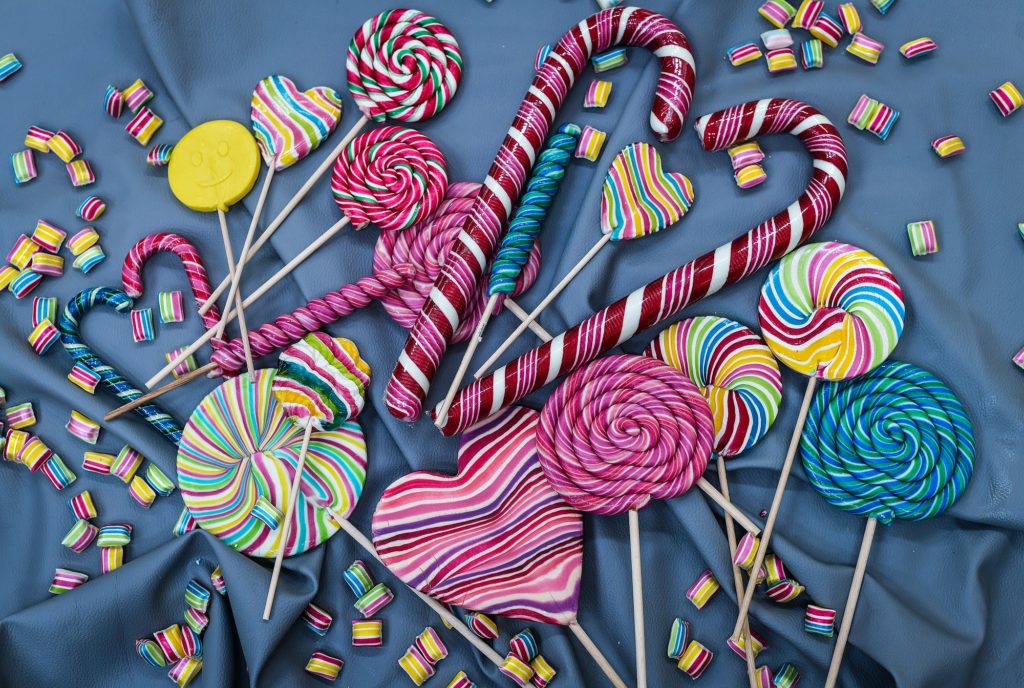 Heart/flower lollipops are their most recognisable products. During the Christmas season people buy our Kišobran lollipops en masse, which are then used as a Christmas tree decoration or as a present underneath the tree. “You can get a glimpse of our products while taking a stroll at Advent and other fairs. We believe that our products are affordable. Moreover, we also know that people love supporting Croatian production and, I would say, they don’t have a problem with spending a bit more on authentic Croatian products”, Štefica says about the customers’ reactions to their products.

In addition to heart/flower and Kišobran lollipops, they also have other products ranked by their weight ranging from 20 grams all the way to 190 grams. “We’re just finishing our latest product that weighs up to 300 grams, but let’s leave that for another occasion”, Štefica is careful not to reveal too much.

“The recognisable Tutti-Frutti flavour and distinct natural colours are the main advantages of our lollipops. People love our products’ quality precisely because we use only permitted natural colours”, she points out.

The entire production is done using our hands. „. The mixture is cooked for two hours and then poured on “cold tables” where it’s left to cool so as to “stretch” it further and for it to turn white. A part of the mixture is separated for colours, while the remainder is formed into a roller. The colours are placed on the white mass and then we put them in our large batch roller machine. The mixture is heated thereby preserving its tenderness. When the mass is tender, it’s easier to shape it and the resulting lollipops look much better. A part of the mass is taken out of the batch roller and further processed, packed, cooled and labelled until the entire mass is used out. During the working day we prepare two mixtures weighing about 140 kilograms altogether in order to keep up with demand. We do that with the single aim of making sure our customers are satisfied with our products and delivery dynamics.

Last year they took part in the ICM Cologne in Germany, the largest sweets fair, where they were given a lot of business opportunities when it comes to export and enhancing their production. “Currently our products can be found in Slovenia, Belgium, Germany and Bosnia and Herzegovina. Negotiations on a cooperation with Portugal are underway. Our main customers come from Croatia, while our products can be bought in all of Croatia’s leading retail chains”, Štefica adds. 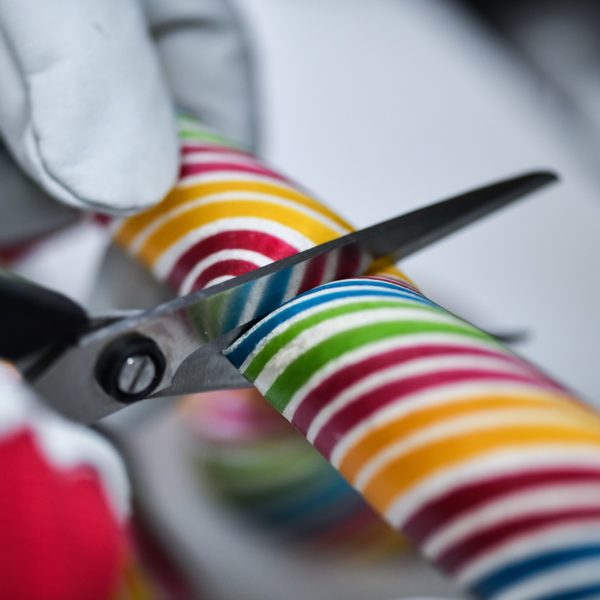 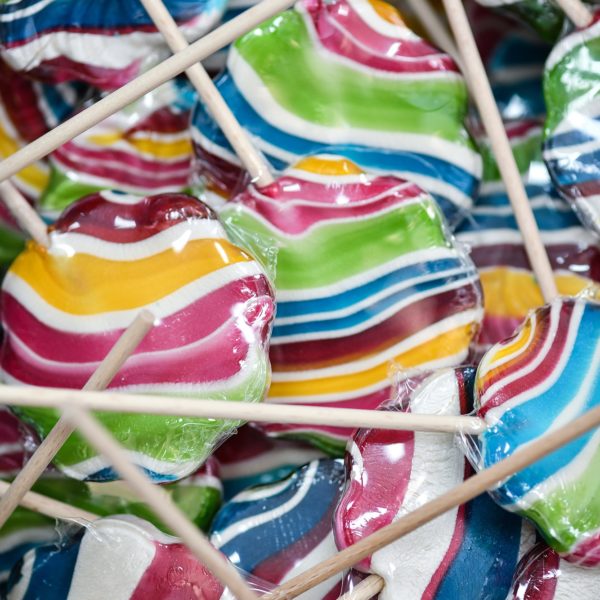 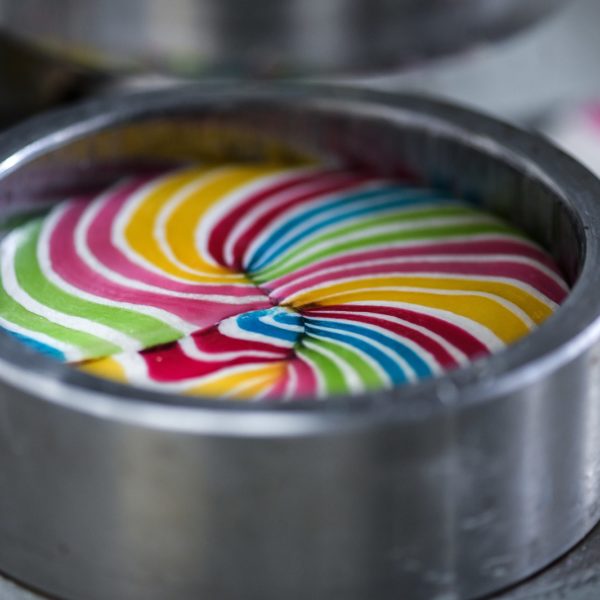 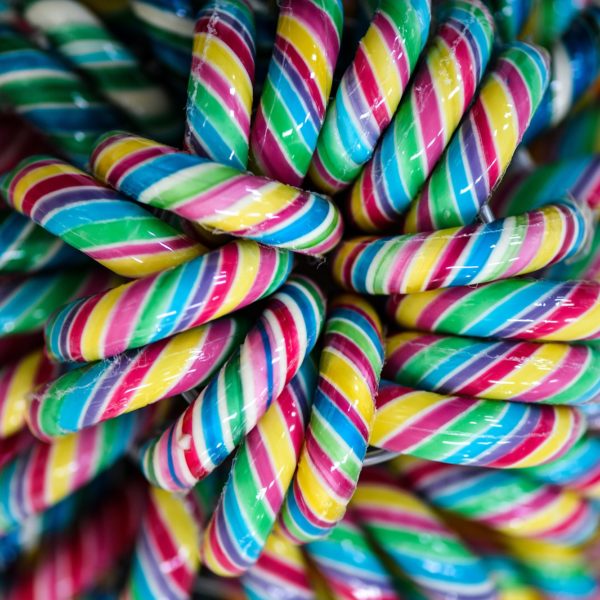 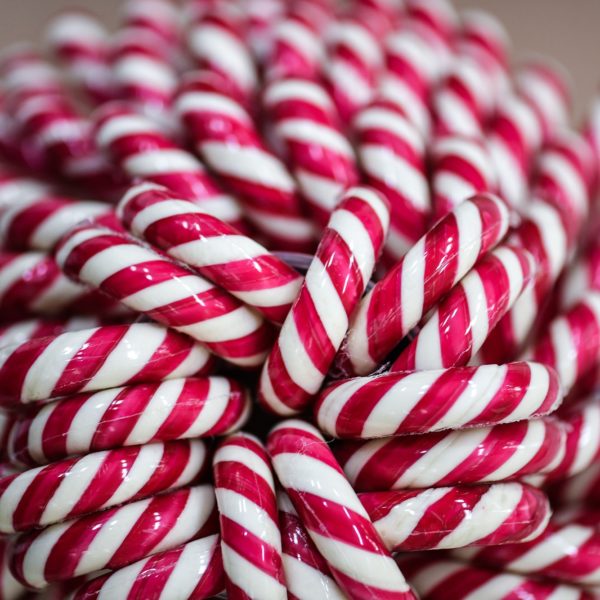 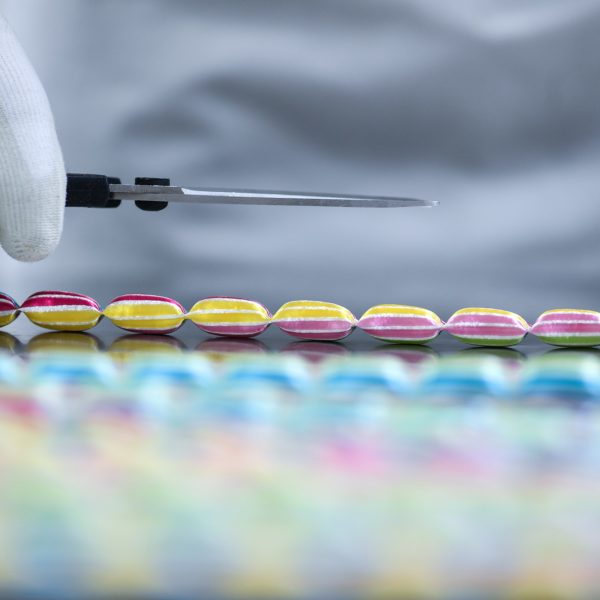 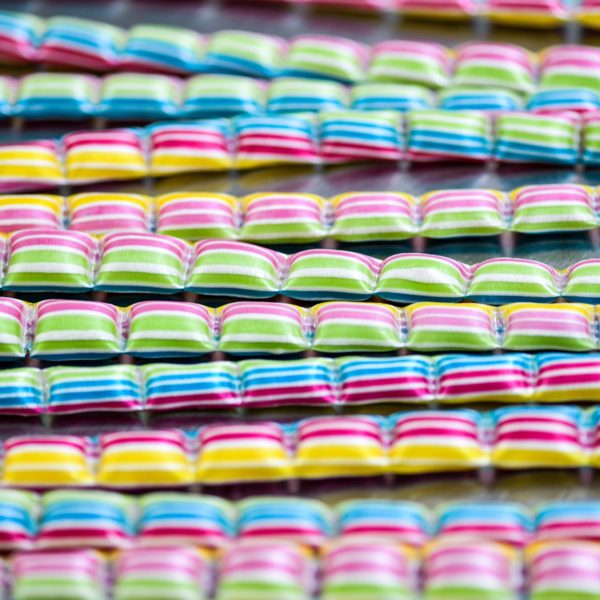 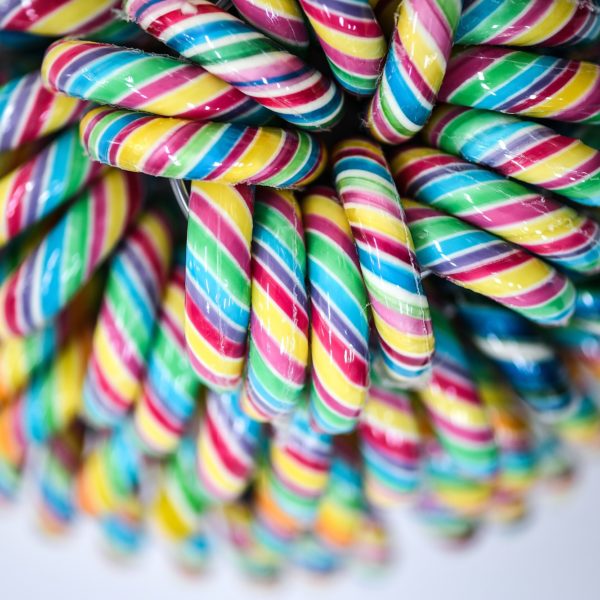 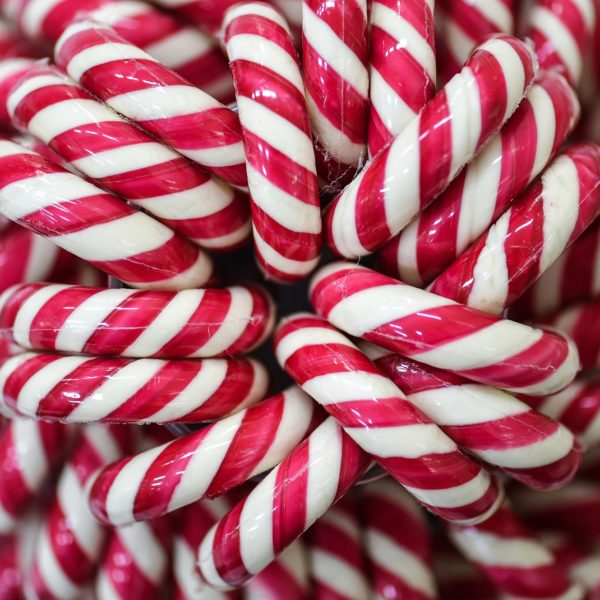 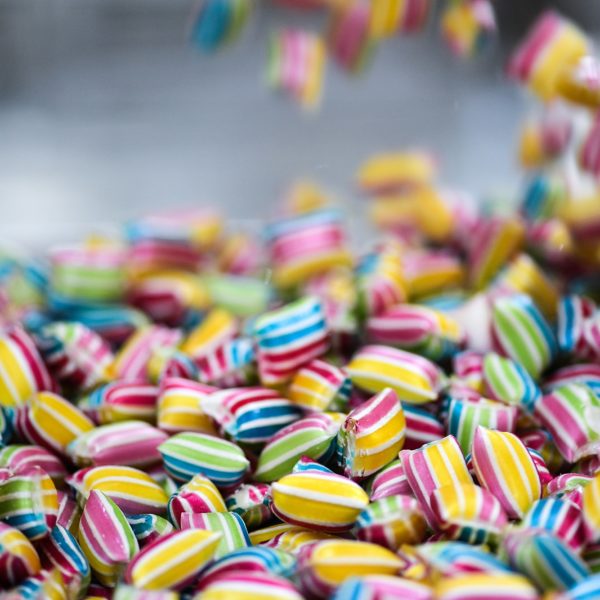 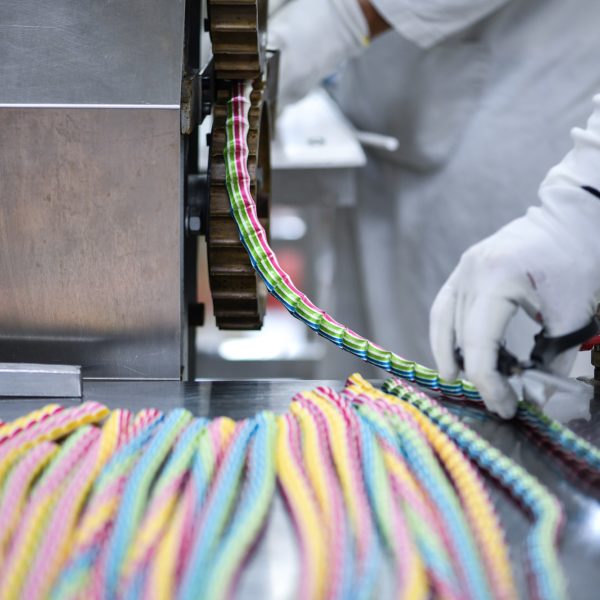 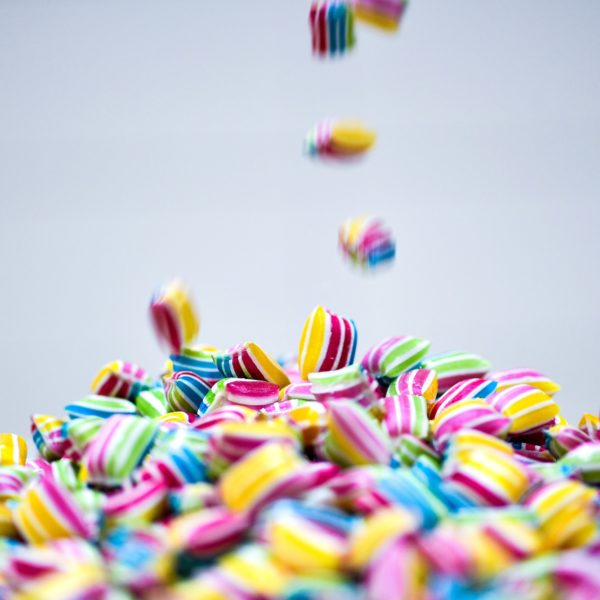 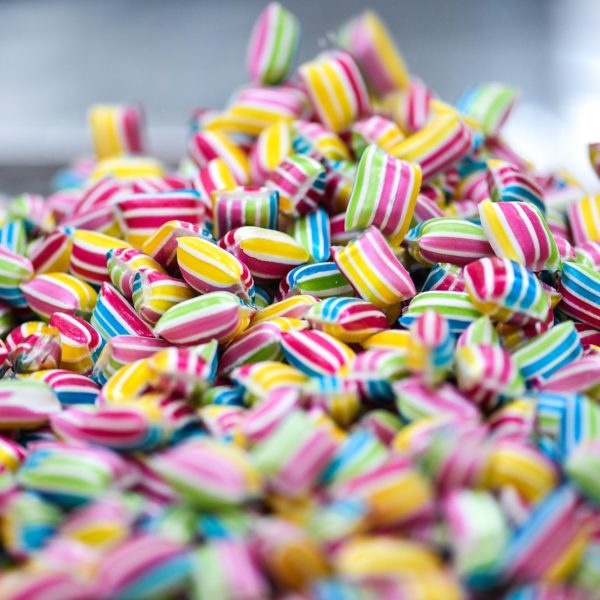 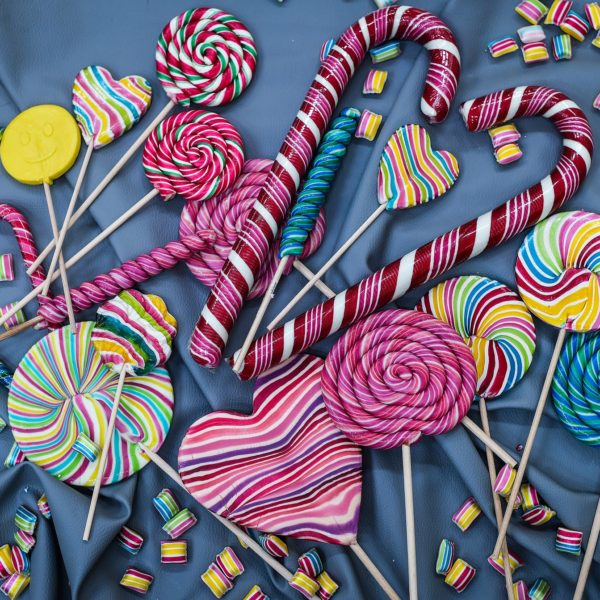 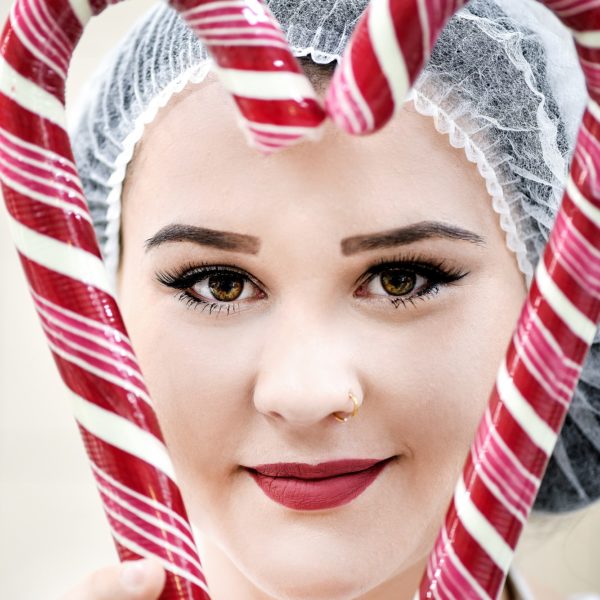 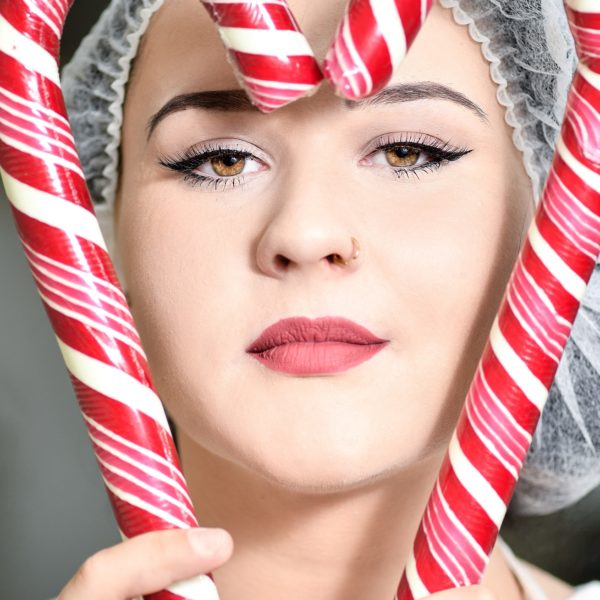 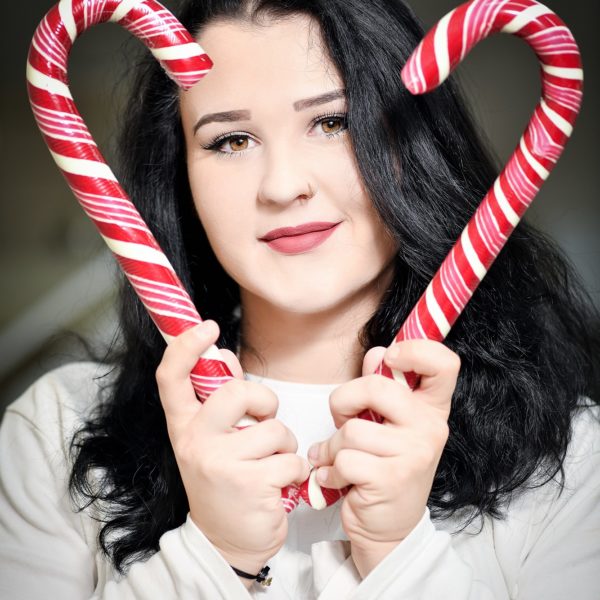 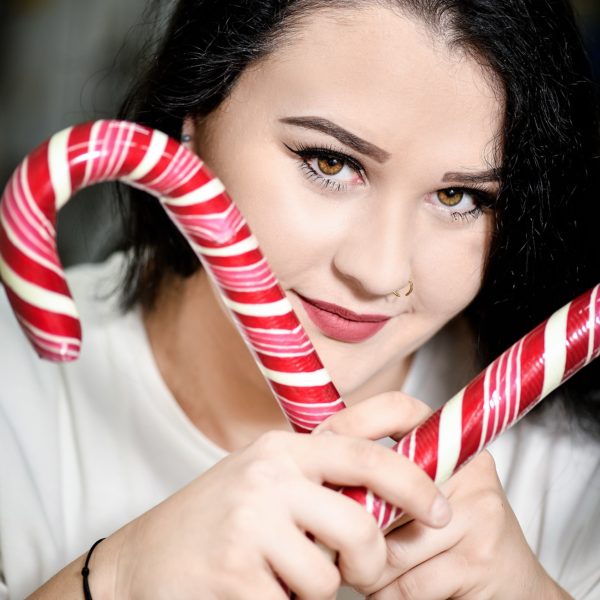 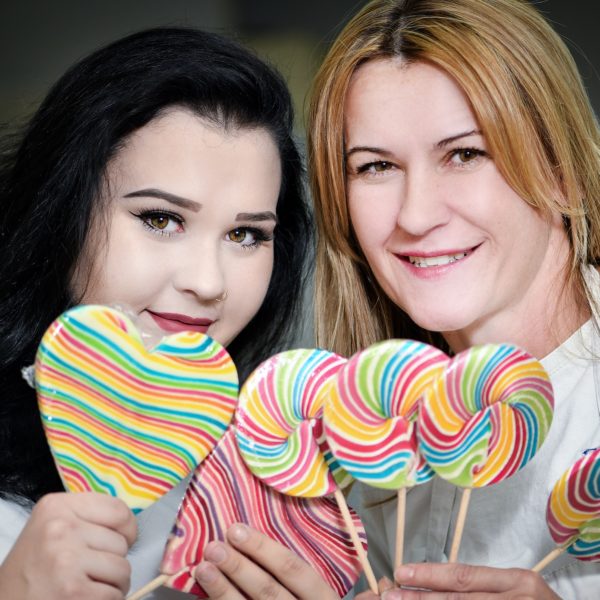 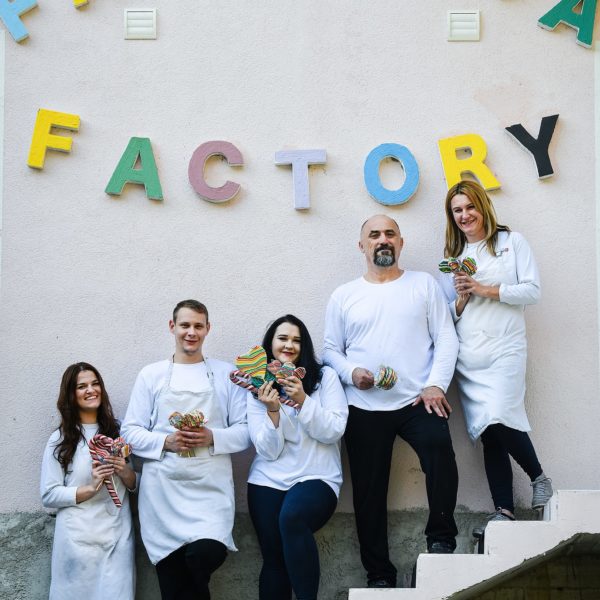 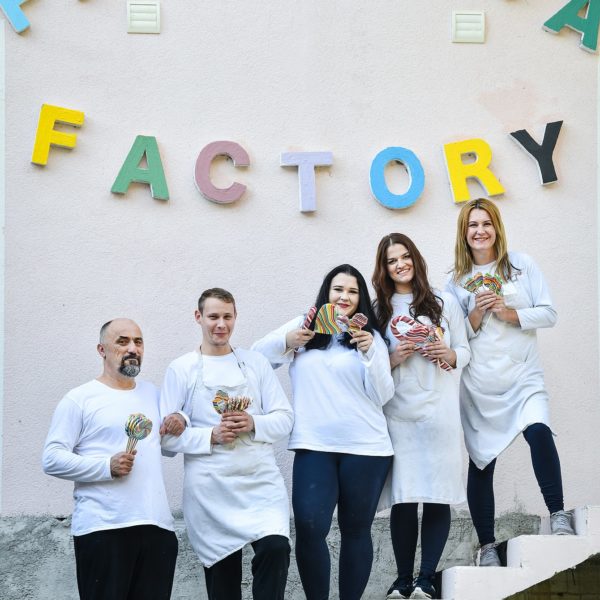 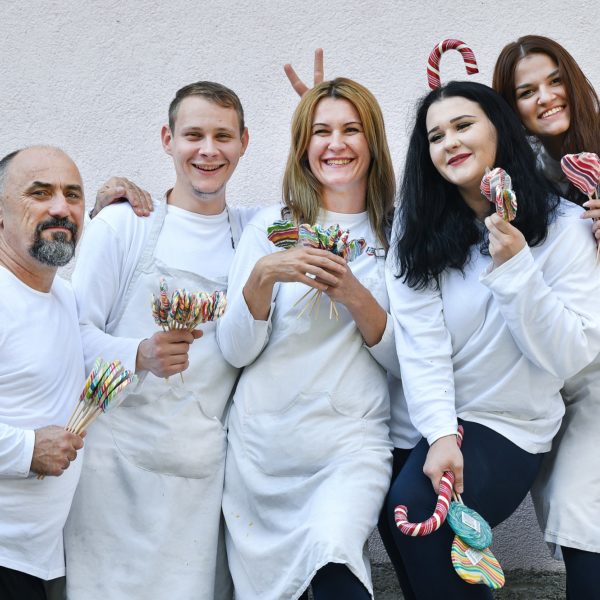