Family craft TOMICA MARICA came to be in 1965. The tradition was started by grandfather Filip who was an apprentice of the famous Zagreb licitar Novak. Having mastered the trade, he ventured into running his own craft.

His daughter Marica, after whom the craft was named, worked with him and she ran the craft until 2013. Her daughter Ljiljana grew fond of this line of work at an early age. She has continued the tradition and proudly took over the craft as a member of the third generation. It’s important to point out that all these years they’ve been located on the same address, which is Oporovečki vinogradi 4.

Licitar Hearts are this craft’s most famous and sought after product. Aside from that, the list of sought after products includes horsies, small babies, decorative Easter eggs and other products for particular occasions. Everything is made from dough which takes a long time to dry and decorate it. Being souvenirs, these products have a lifetime spanning 10 to 15 years as long as they don’t get damaged and you keep them away from moisture. Liljana points out that it’s a pity to eat the licitar itself because it’s best when kept as a souvenir. 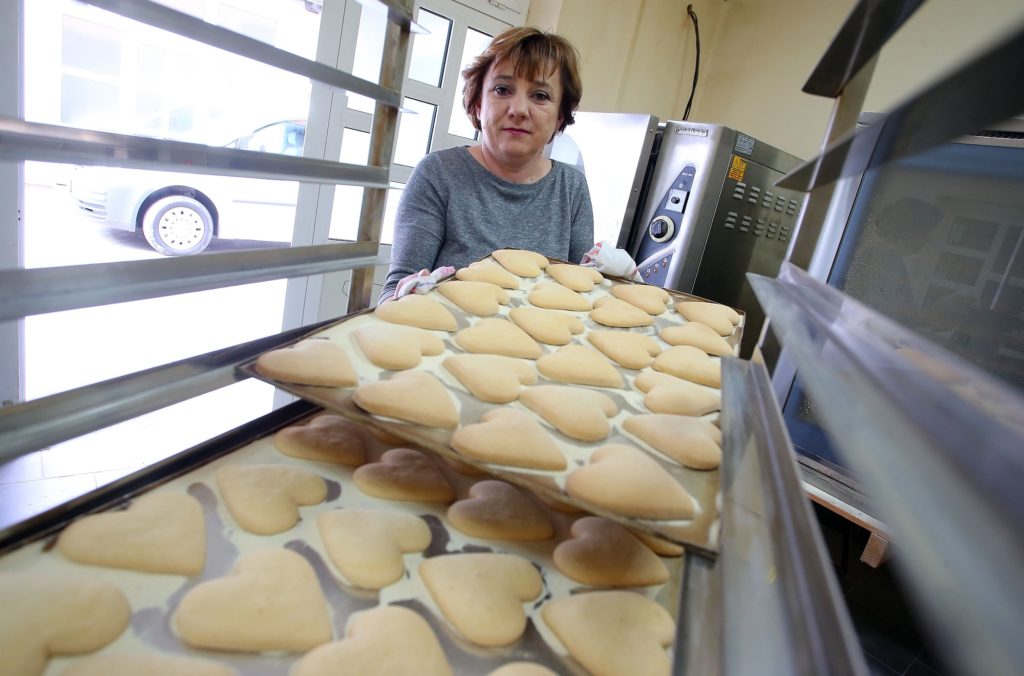 They also have the well-known medenjaci (gingerbread). In addition to the classic ones, they have aromatised ones so you can choose from orange, lemon, cinnamon, hazelnut, ginger, apricot flavoured or chocolate-covered medenjaci. This is especially appealing to younger generations because kids find red-yellow dyed dough “rosaries” most interesting.

“Decorating, which is the final stage of the process, is my favourite part and it takes a lot of love and patience. Everything else is pretty difficult, but necessary. But decorating gives you most room to play with colours and unleash your creative potential. We’ve had the same recipe for years now. This is a family recipe and it’s proven to be an utter success”, Ljiljana emphasises proudly and adds that don’t plan on expanding for the time being, but that they’re always thinking about taking their business to another level if the conditions are conducive. She also hopes that her sons might get involved in the business thereby preserving the craft and family tradition. 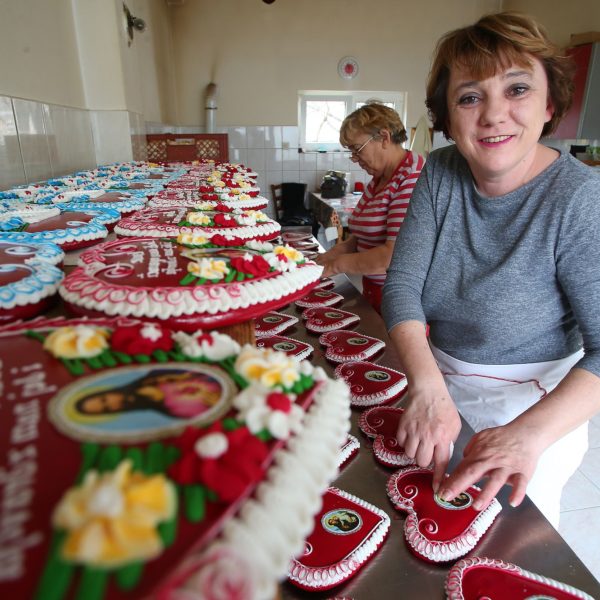 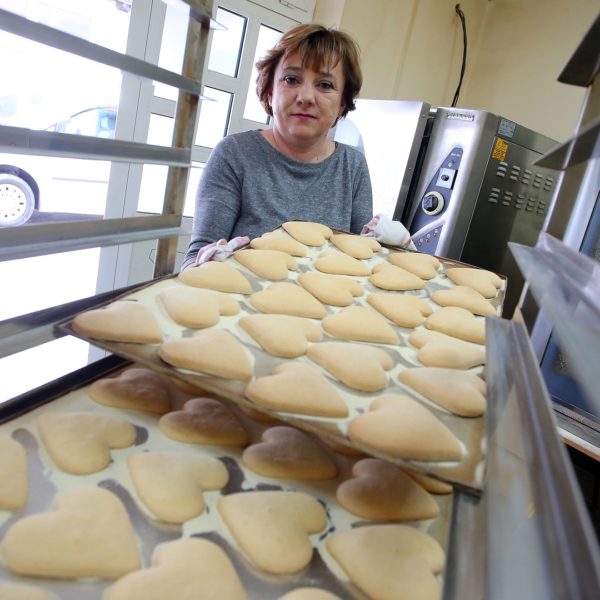 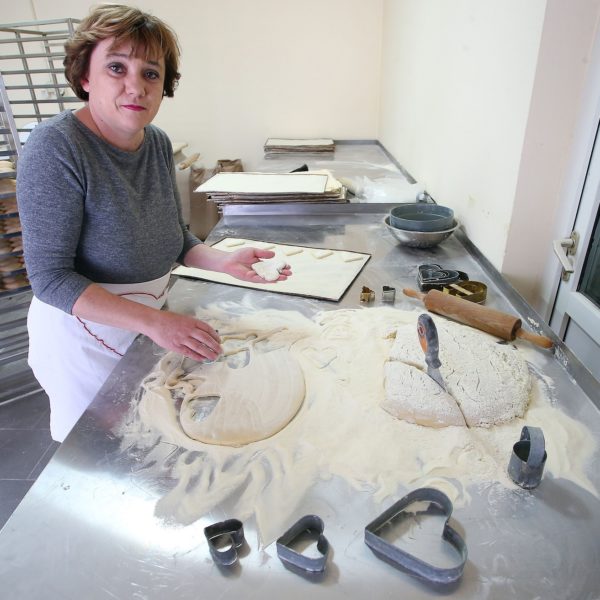 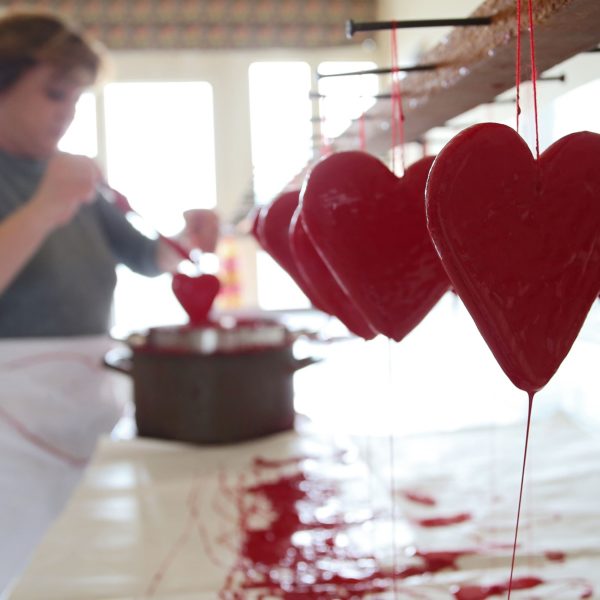 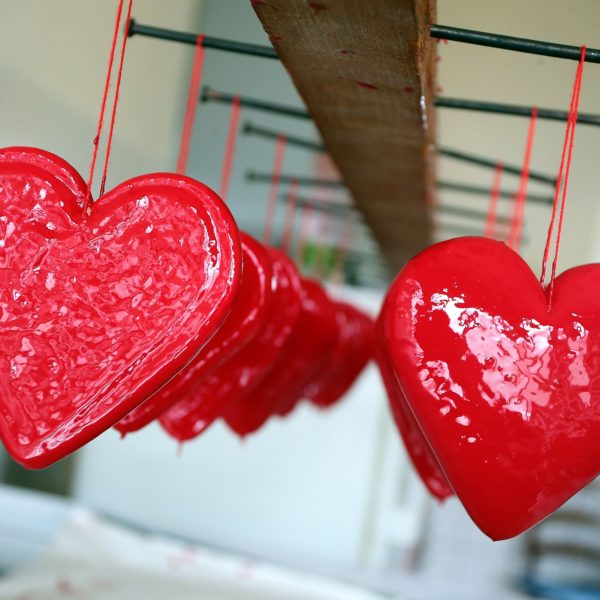 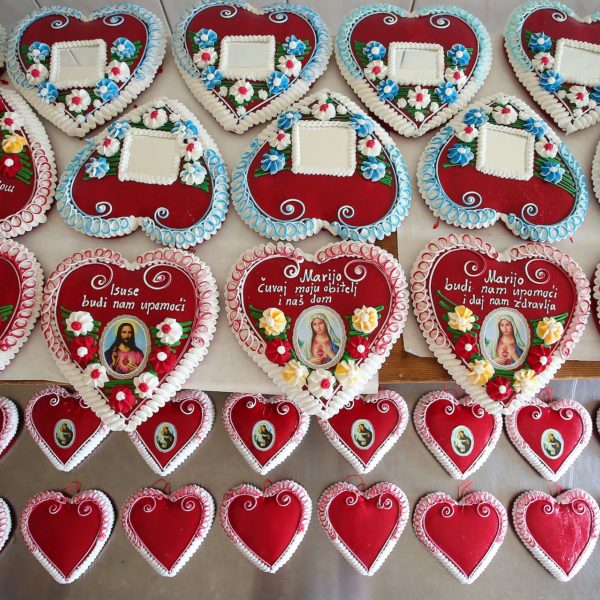 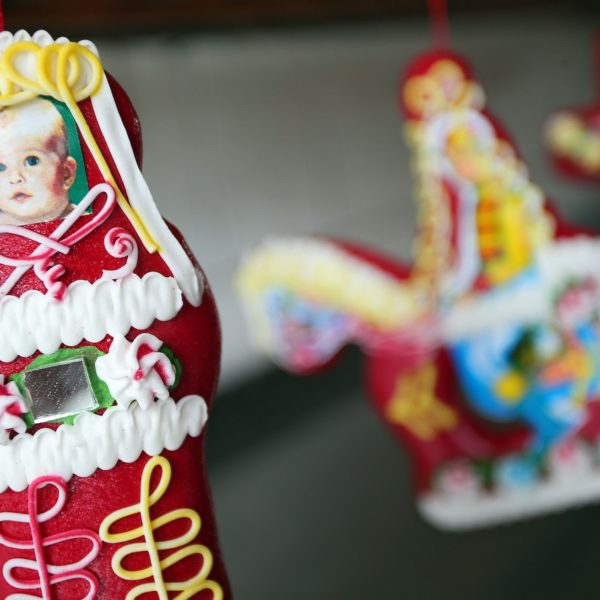 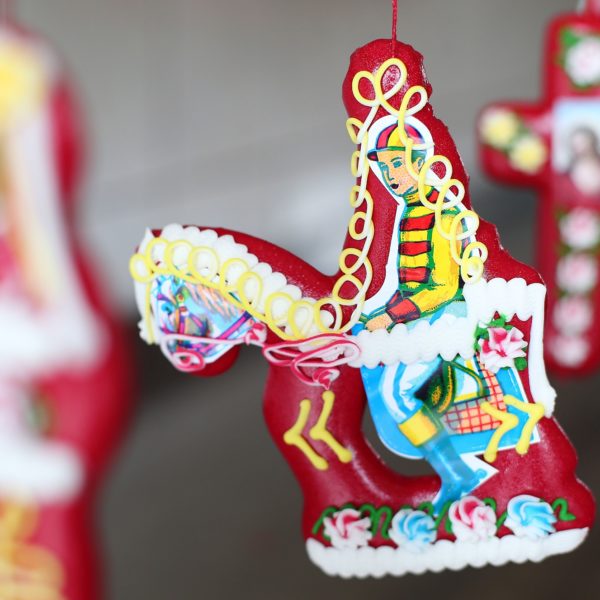 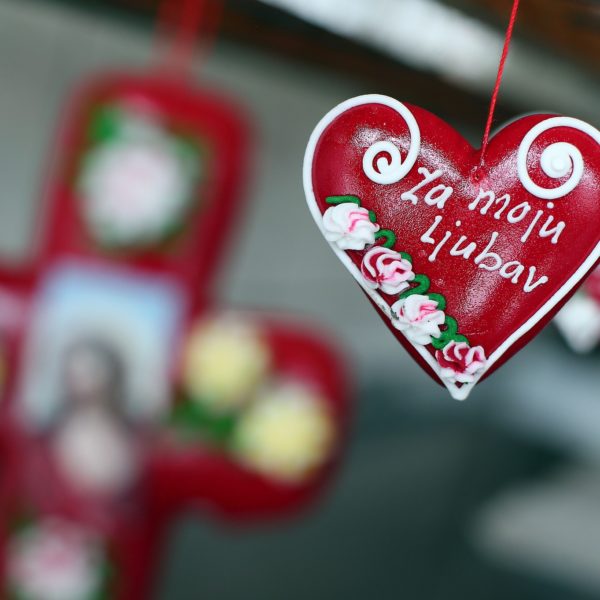 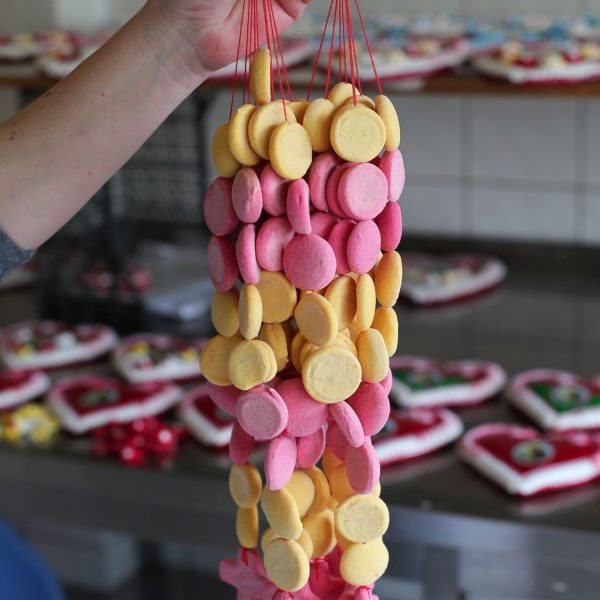 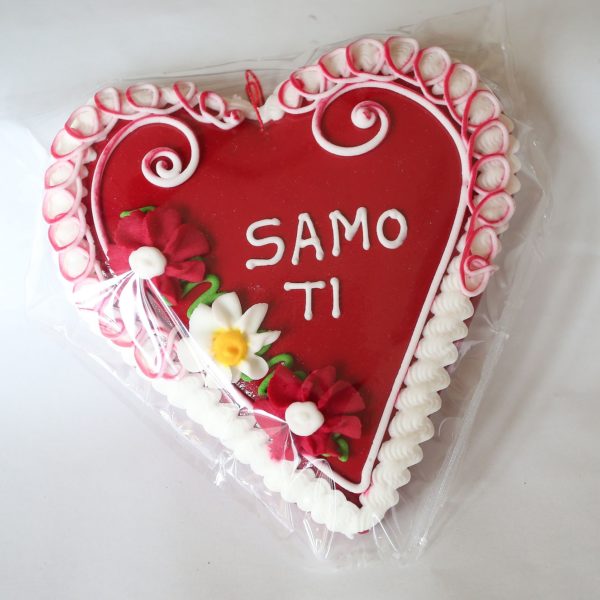 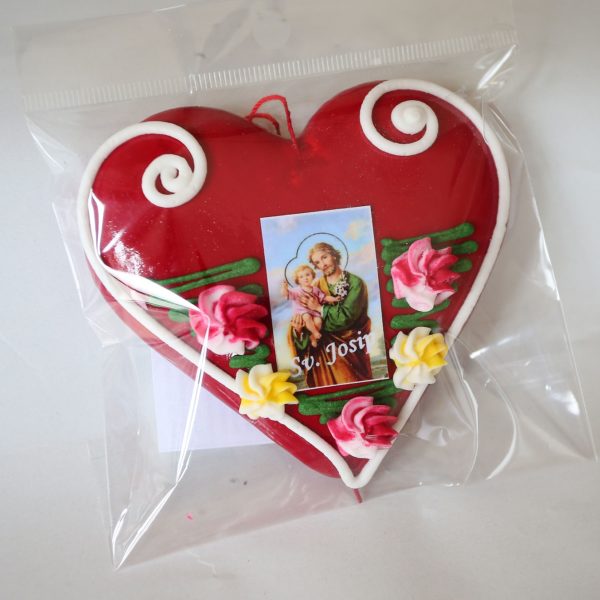