Creative Goran Maretić heads the souvenir maker section at the Zagreb Craftsmen Association. He makes miniatures in cans and they are his signature product. Goran made his first drums back in elementary school and his penchant for making ship and airplane models suggested that his love of handicraft would endure.

Sounds Mini opened its doors in 2003 and that’s when Goran turned his hobby into a source of livelihood.

“I just adore creativity, it all boils down to that. We go to great lengths to cater to our customers’ demands regarding guitars, drums, stages or anything else for that matter. Currently I have one employee, but sometimes we have to work up to 15 hours a day if we want to finish everything up. I’ve lived and worked in Italy so I was rubbing shoulders with quite a few world celebrities who asked me to make something for them. Eros Ramazzotti, Phil Collins and Bruce Springsteen are just some of them”, Goran explains.

Miniature music instruments and stages capture the attention of all generations. He says that cans cross any language barrier and that it’s been recognised as an original souvenir. In addition to his can art, he also makes strange little angels name StrAngels. Goran’s the one who founded Sounds Mini, but his daughters Mia and Dea, who are up and coming models, are currently more focused on fashion design so he’ll see what the future holds as far as his family taking over the business is concerned. 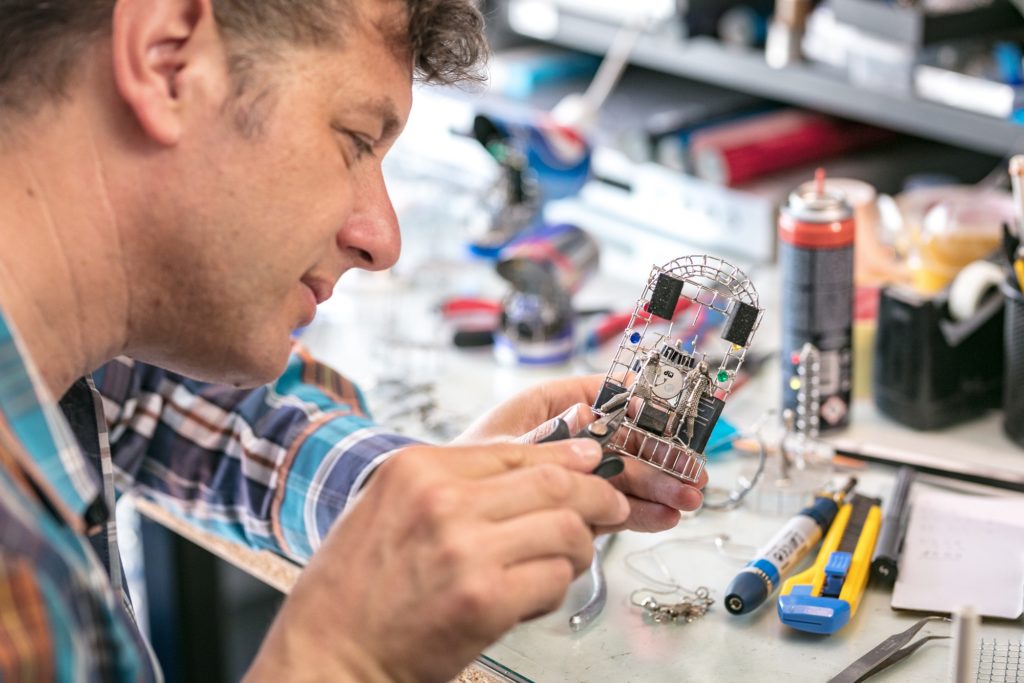 Goran’s handicraft can be purchased at fairs he takes part in, in Croatia Records stores or in galleries along the Adriatic coast. Regarding his future plans, he points out that he would like to make a miniature philharmonic, expand his product range and place his products on more locations. 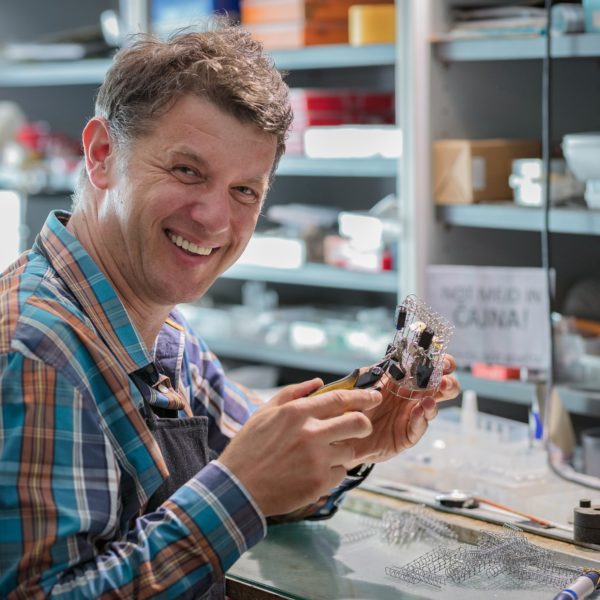 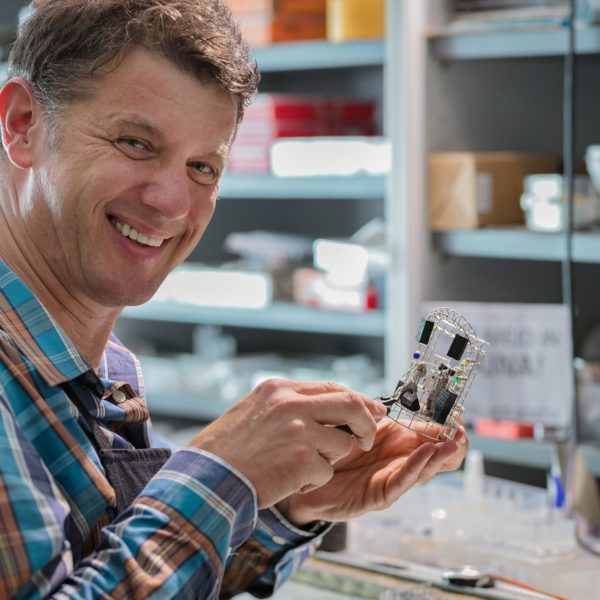 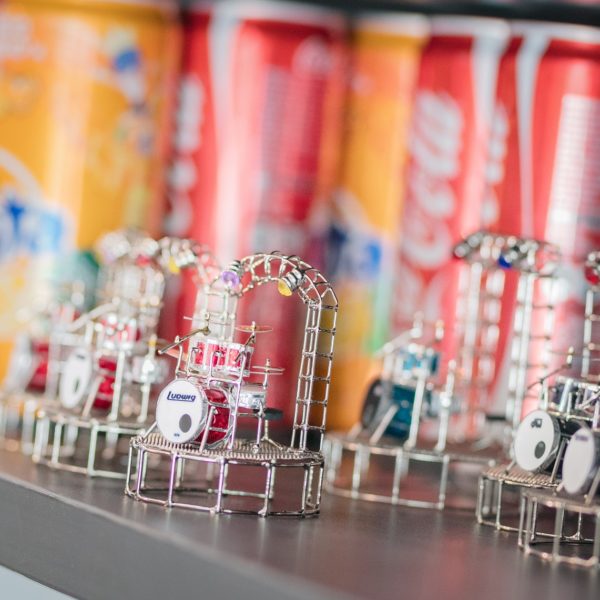 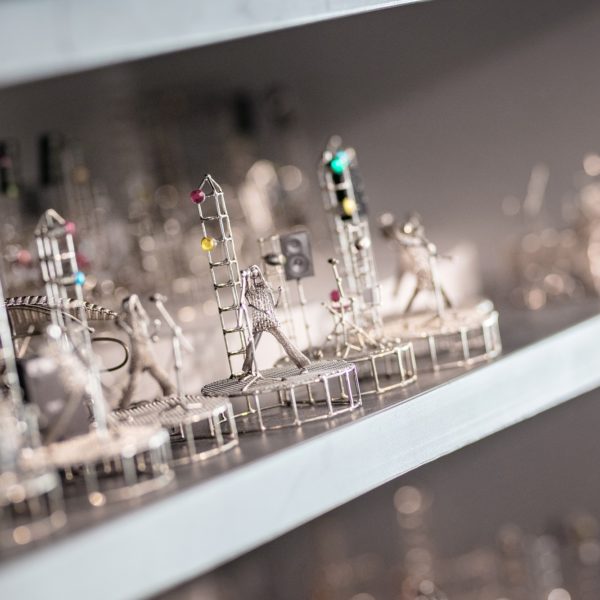 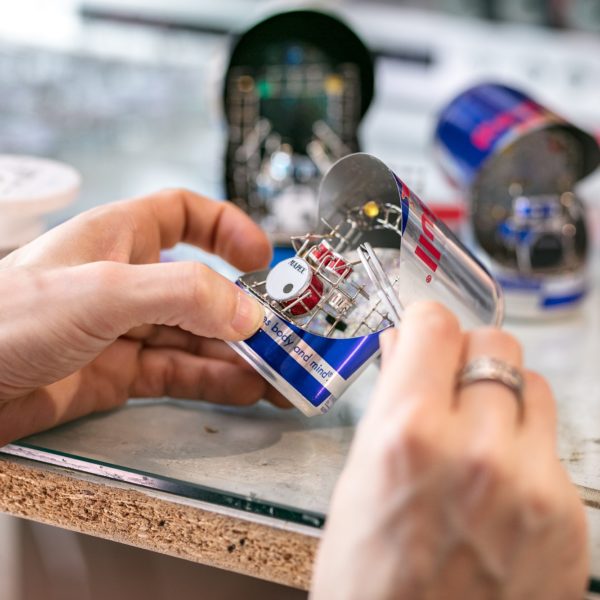 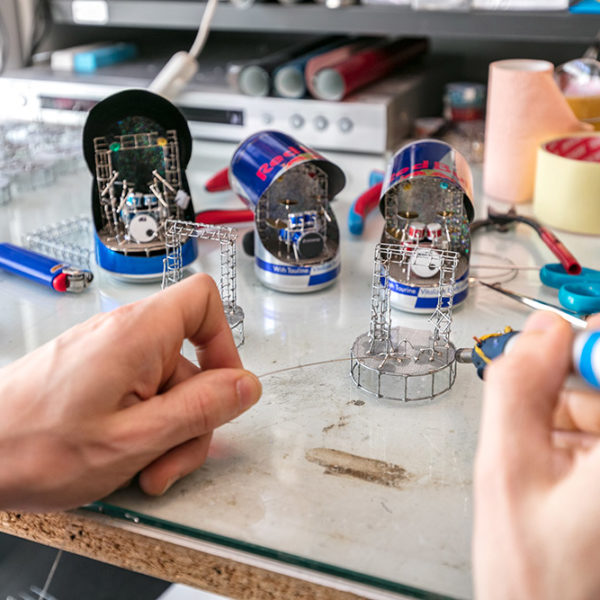 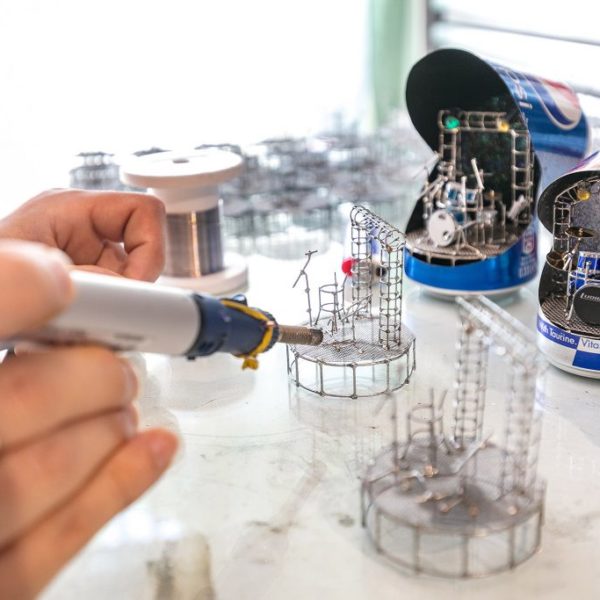 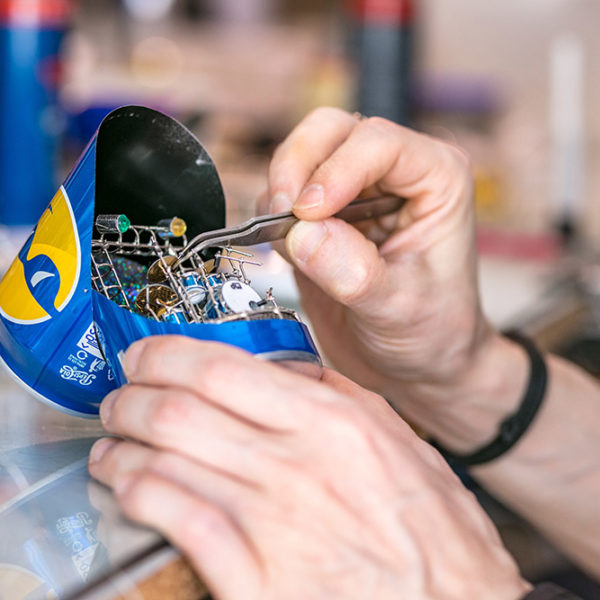 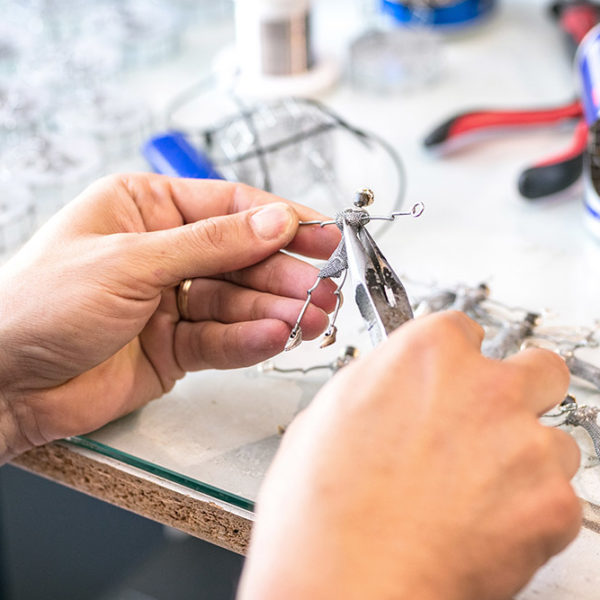 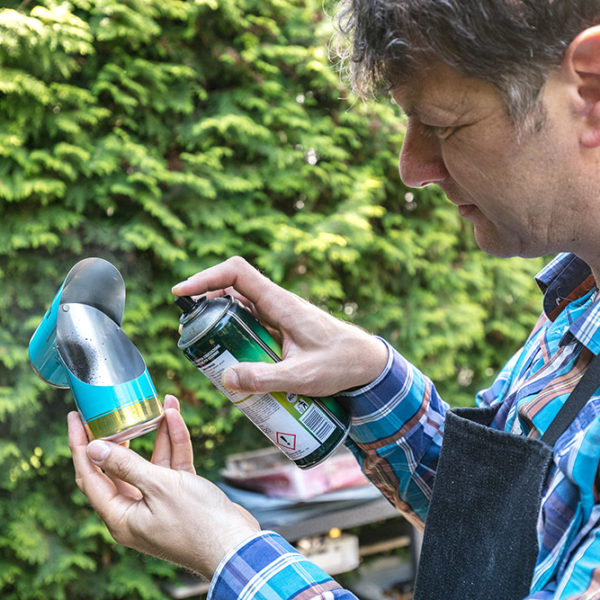