The family manufacture Radovan Petrovic​ makes food supplements based on bee products which are exclusively of Croatian origin and remain 100% natural all the way from the hive to the end user, without added preservatives, emulsifiers and additives, too. The ever-improving production is noticeable for its great quality and tradition of over 60 years.

Snježana Mašović continued the family tradition of producing bee products, which dates back to 1955. She inherited the craft from her father Radovan Petrović, also the name of the business. Her father was a passionate beekeeper and a farmer who produced healing bee products at home for a small number of people for many years. By taking over the business in 1993, his daughter Snježana took over her father’s recipes, officially registered them and packaged them into the healing bee products. 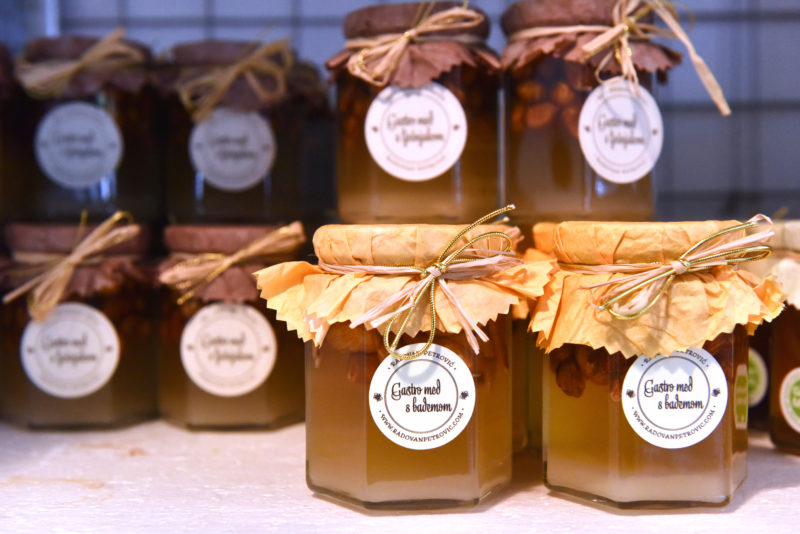 “With the expansion of the first private pharmacies, we have been able to put the products on the market,” Snježana Mašović recalls. “In the last 10 years, we have made some breakthroughs in production, designed new lines and adapted to EU regulations,” she says. “Our best-selling products are honeys for immunity, honeys for bronchitis and urine tincture, and we are currently making sixteen dietary supplements, six dietary supplements as ordered, seven types of gourmet honeys sold at airports and cosmetics based on bee products,” she points out. She wants to note that they use only Croatian honey, propolis, floral powder, wax and royal jelly, and in gourmet honeys, all the fruit, vegetables and herbs have been tested for quality. Their natural products, which are guaranteed to be free from artificial and synthetic ingredients, may be purchased in pharmacies, drugstores, specialized stores and through the web shop.

“We have twice received European funds for the Sache cosmetics line, and for the products consulting services, which we carry out through our counselling centre,” says Snježana Mašović, who wants to find a young, enthusiastic person who would continue the sixty-year old family tradition. 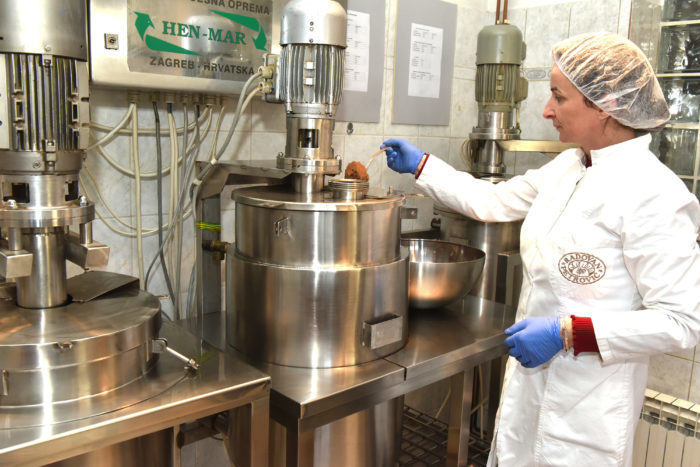