Fountain pen repairmen is probably the most romantic profession you’ve ever heard of. Owner Vlasta Keranović, who took over the business after her husband passed away, tells us that this is the oldest fountain pen shop and service in Europe.

The craft has a tradition spanning 70 years. Vlasta keeps it alive and also plans to open a fountain pen museum. Notwithstanding that fountain pens are becoming a rare sight, Vlasta still keeps parts that are more than 50 years old.

Vlasta’s husband ran Peroklinika for a number of years. He was an engineer who made the tools required to repair fountain pens. 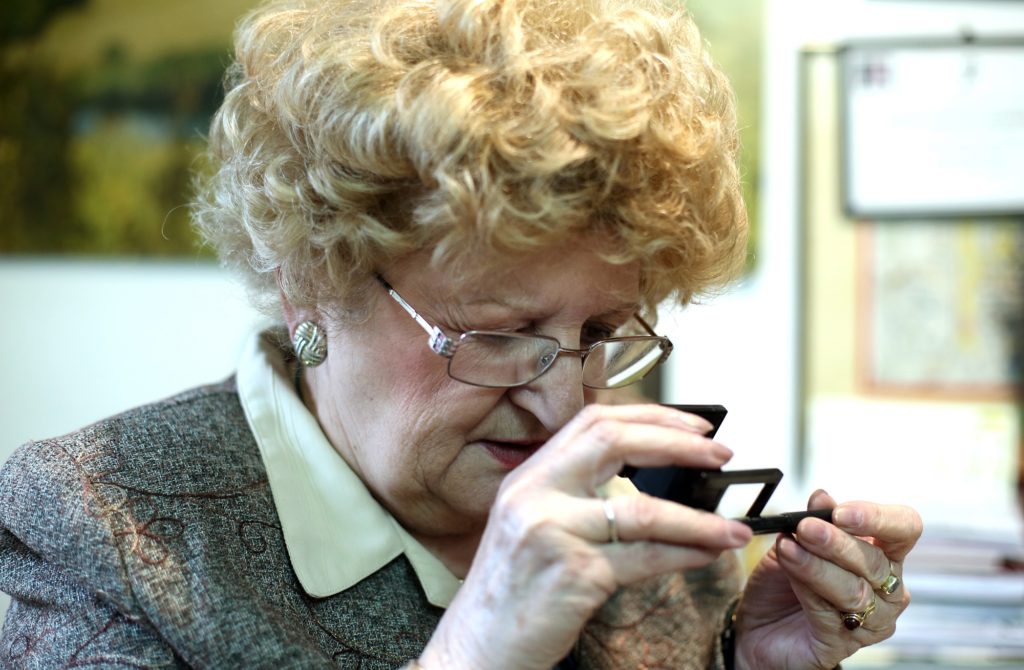 Regarding the repairing process, each fountain pen needs to be taken apart, washed and inspected because every pen is unique. Vlasta Keranović is proud to point out a Croatian souvenir that designed during the Universiade – a replica of the first mechanical pencil developed by Slavoljub Penkala.

The first president of Croatia gave their souvenir as a gift to world statesmen, while Vlasta is pretty clear that she would like to bequeath her extensive collection of writing tools to the City of Zagreb after she dies.

Zagreb used to have 24 crafts dedicated to repairing fountain pens and today her craft is the only one left in Europe. That’s why Vlasta Keranović is trying so hard to maintain the tradition and hopes that her son will take over the business. 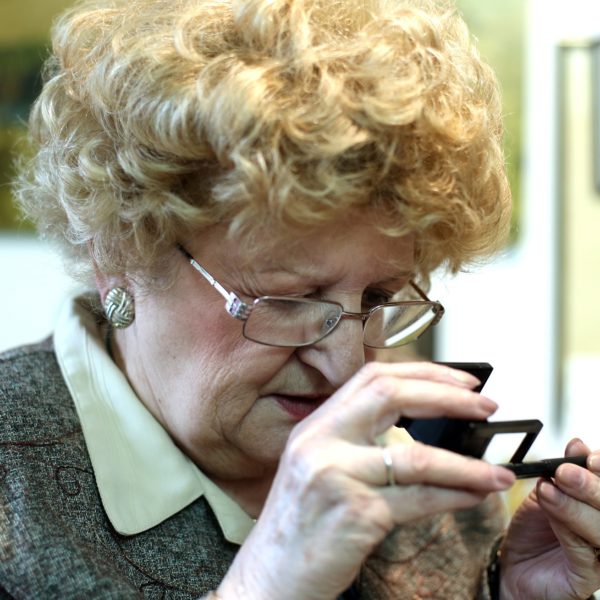 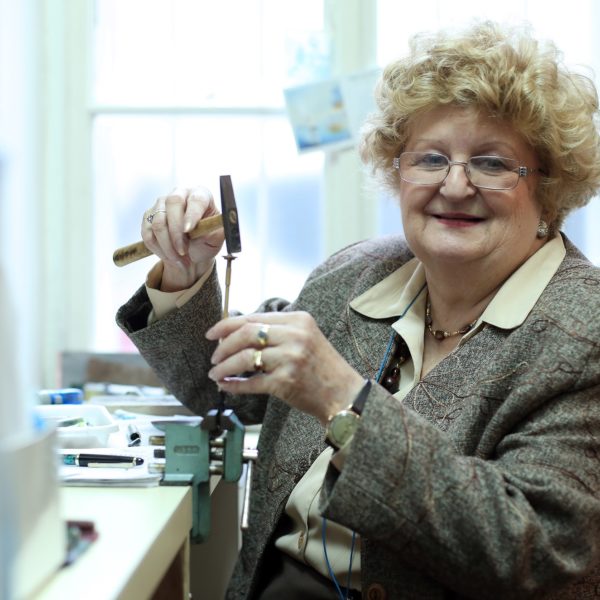 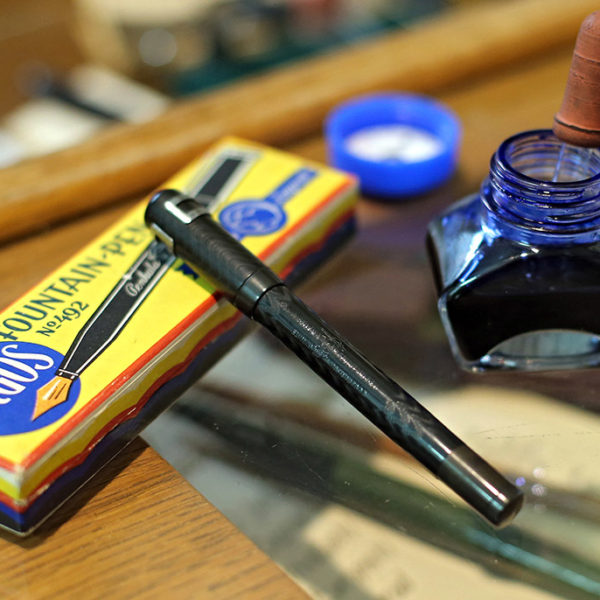 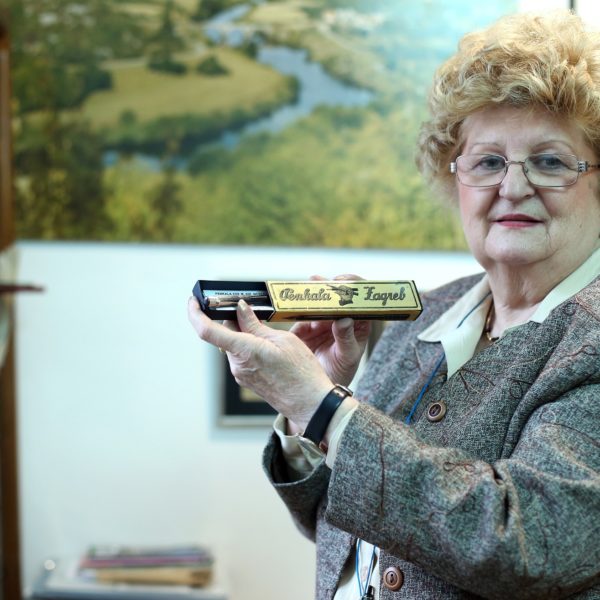 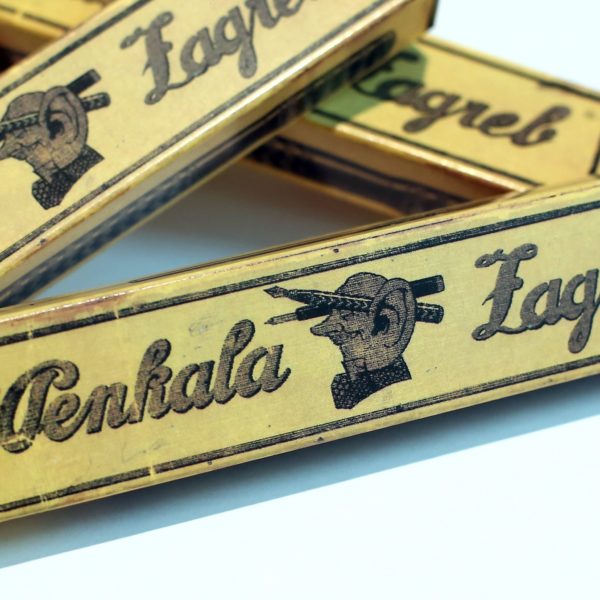 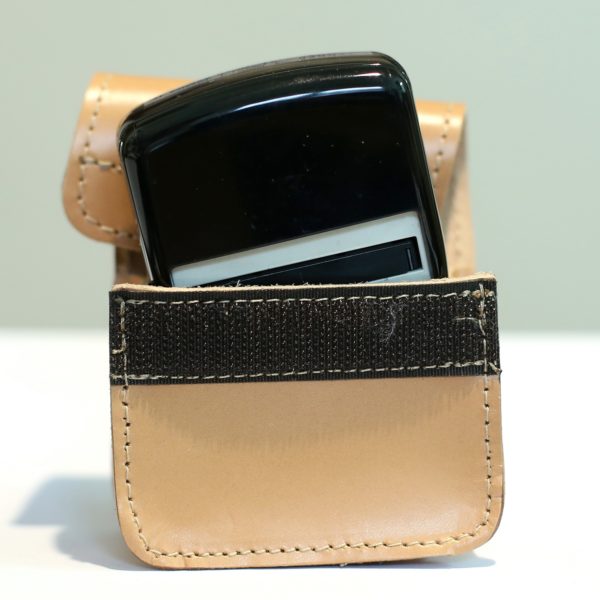 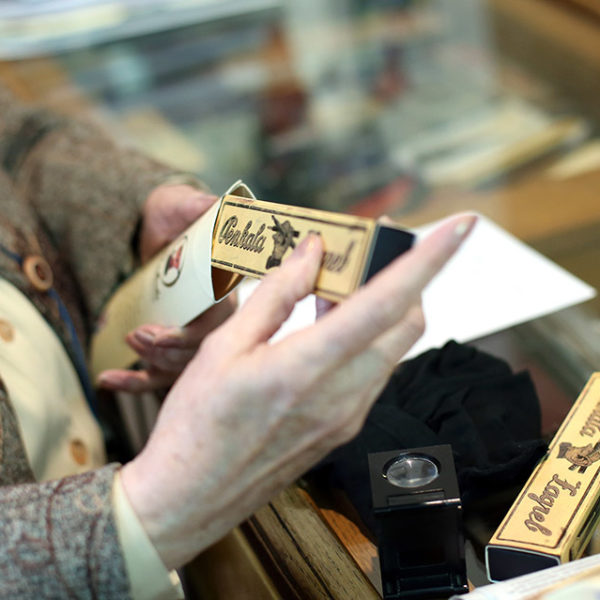 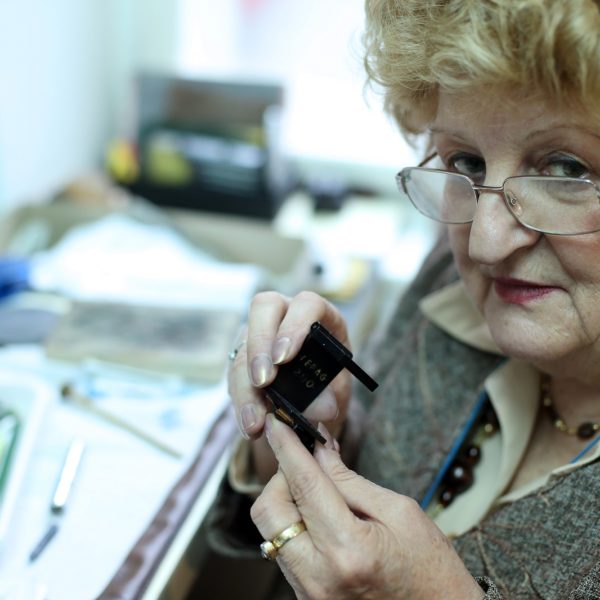 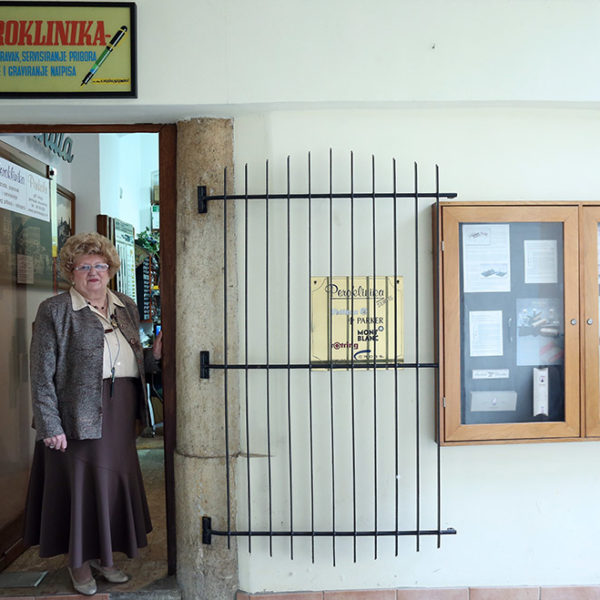 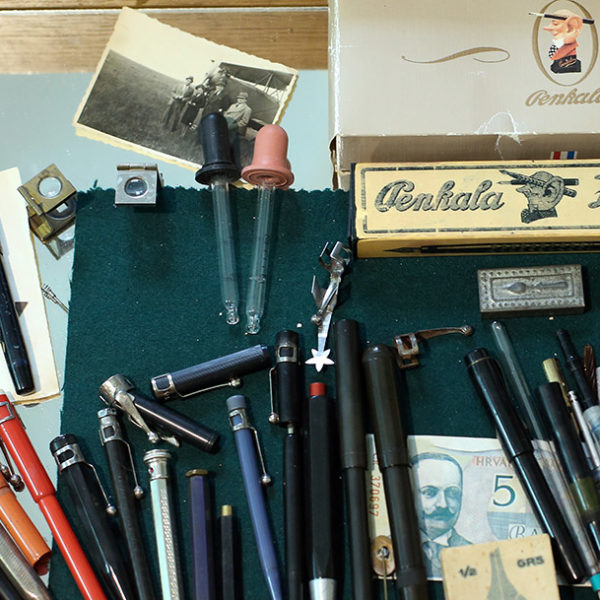 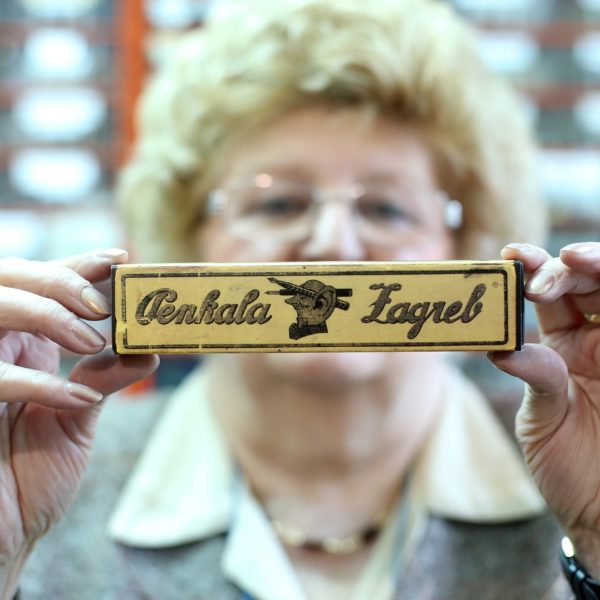 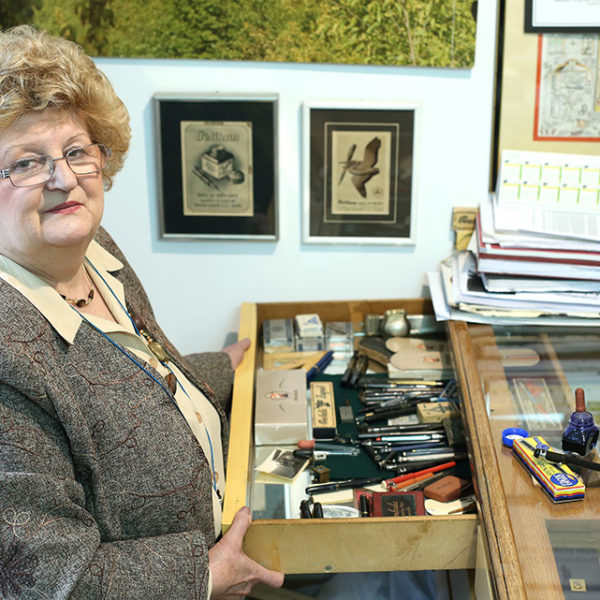 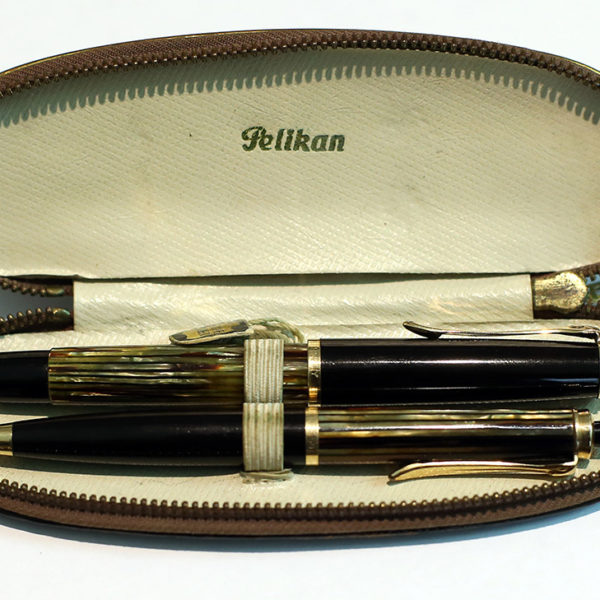